The Clems in Sisters, Oregon 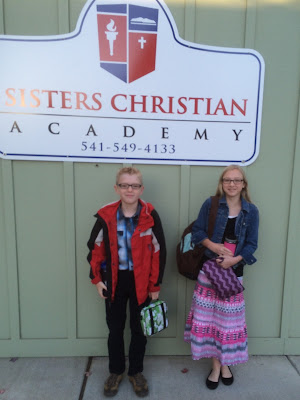 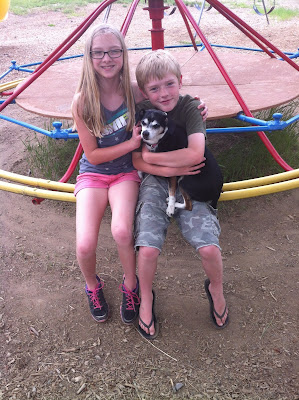 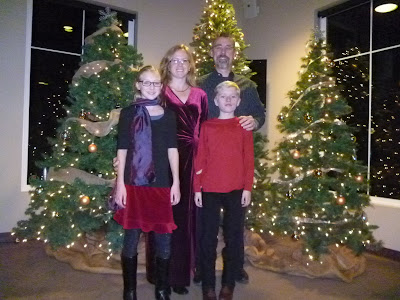 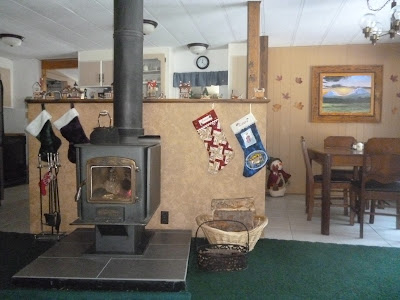 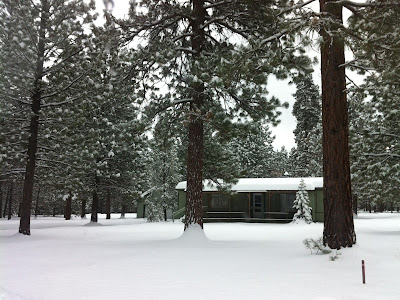