This is why we went.  El Hospital Buen Samaritano (The Good Samaritan Hospital) in Chichicastenango is the only hospital in the area and provides for the needs of the poor for miles around. 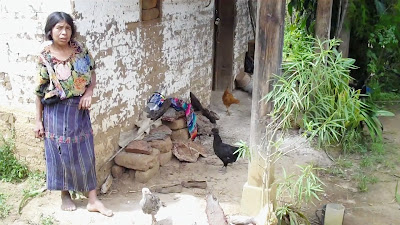 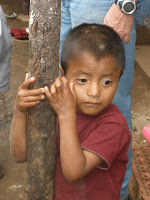 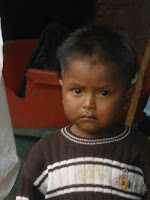 From September 11 through 19, I was joined by two EMI Interns, an EMI Staff Construction Manager and four volunteers from the United States to review the existing hospital facility and suggest immediate improvements, remodel for 2-5 years and remodels for 10-20 years to allow the hospital to provide safer care and expand it's capabilities. 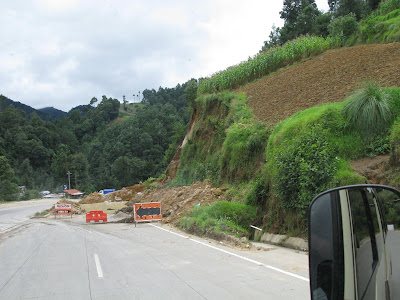 Chichicastenango is about three hours by tour bus from the airport.  During these last few months there have been landslides on Central America 1 often closing the road.  Thanks to the Lord, our team was able to pass without much delay, although we saw lots of landslides along the way. 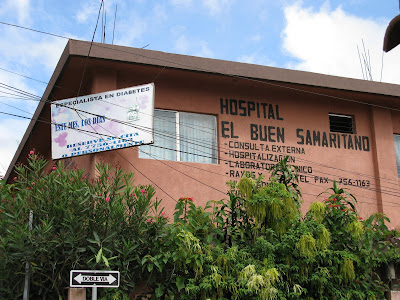 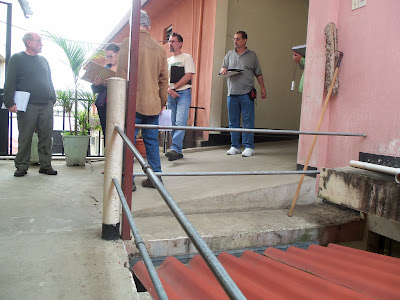 The team reviewed the existing facility once we arrived.


While we were there we had the privilege of experiencing the sights of Chichicastenango. We enjoyed the celebration of Guatemala's independence on September 15. 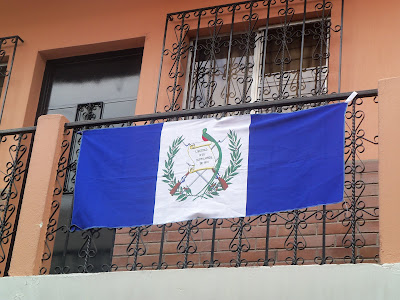 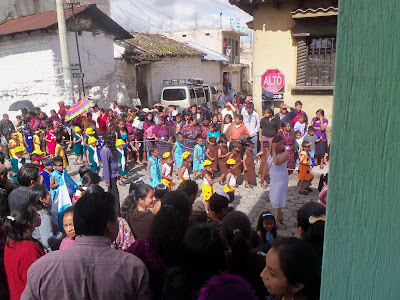 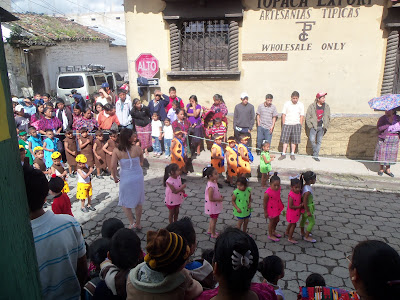 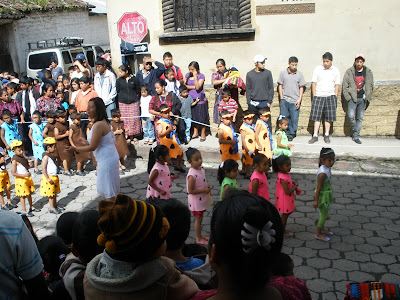 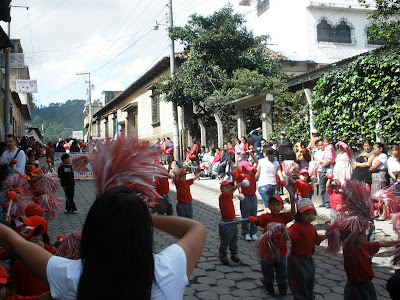 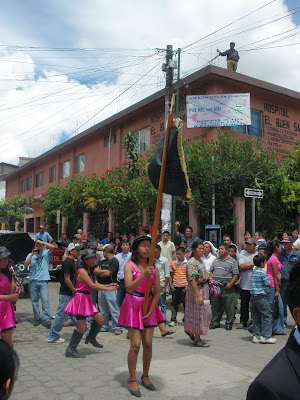 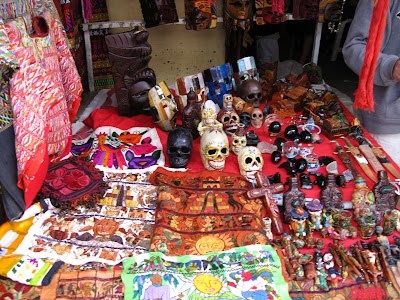 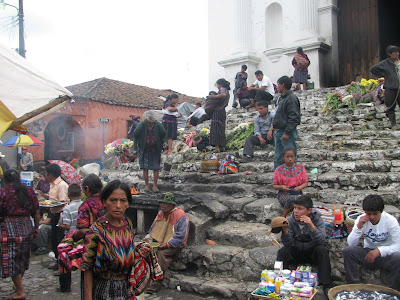 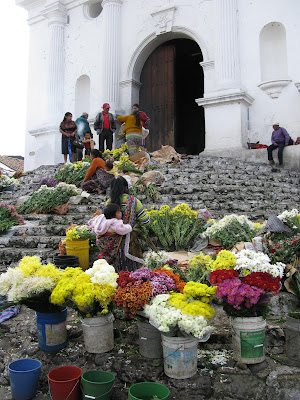 But all this was second to the work we had been called to do.  We started each day with worship and devotions. 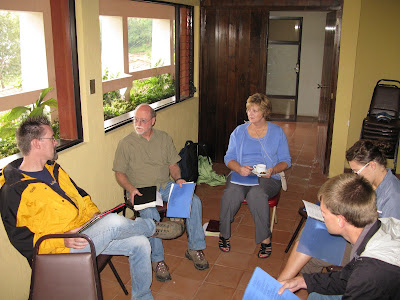 And of course we worked as a team and worked with the ministry to come up with a design that will help them fulfill the call God has given them. 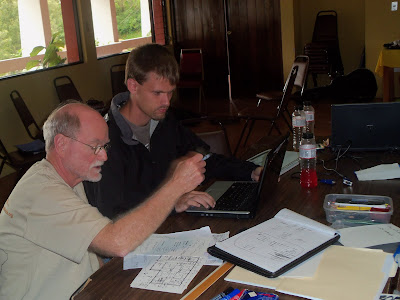 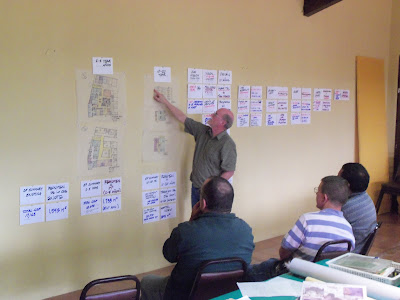 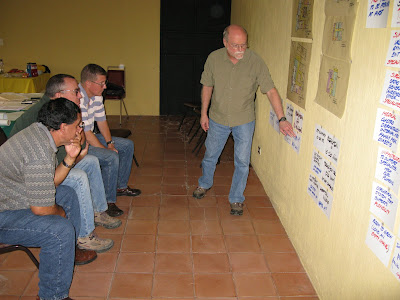 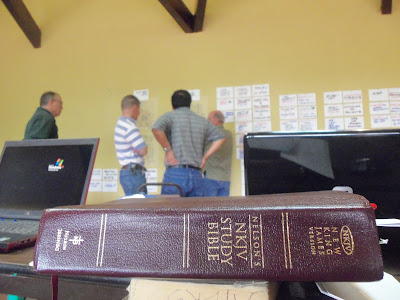 Thanks to the Lord for bonding us together as a team and creating great friendships as we served Him together.
Michael Scupien, Volunteer Mechanical Engineer
David Lowe, EMI Intern Structural Engineer (although we're going to turn him into an Architect)
Josh Ayers, EMI Staff Construction Manager
Erika Sanborn, EMI Intern Interior Designer 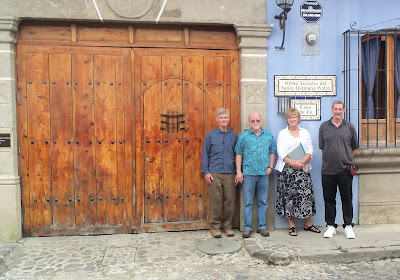 Tim.... it is awesome to see this post... i have been away from civilization for a long time (thus internet) but i have now read the emails you've sent me. It is awesome to see you where in Chichi...
That is 30 min. away from where i was born and where my family lives in Guate... SMALL WORLD... I hope the family is doing well... let them know i said HELLO!!! Blessings to you, your home and the team!!!